With regards to Christianity, St. John of San Francisco writes: "Everything must be directed towards acquiring the Kingdom of God and fulfilling Christ's Gospel. True Christianity does not consist in intellectually abstract deliberations and teachings; rather, it is incarnate in life itself. Christ descended to earth not to instruct people in new forms of knowledge, but to call them to a new life."

People, when looking for a Christian Church, often want some sort of blanket statement of beliefs before checking one out.  To do so would quickly exhaust the limits of a web page. 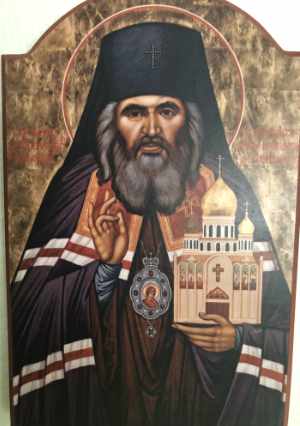 Saint Andrew Orthodox Church was founded in 2008 as a community of the Anglican Church.  Over the years of faithful worship and practice, we realized that there was more to be discovered.

Our Anglican formation prepared us for the next step in our pilgrimage and sojourn as Christians.  We desired to embrace Christianity as has existed since the time of Christ, and that step led us to the Holy Orthodox Church.  We have only begun to mine the riches of this sacred tradition.

We are excited to have been received as a community of the Western Rite of the Russian Orthodox Church Outside Russia by His Eminence Metropolitan Hilarion. 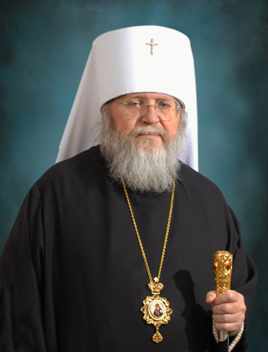 Our journey thus far has been one of continuous surprises as we have begun to live the life of the Orthodox Church.

Many people wonder if we are a different kind of Orthodoxy. No, we are not.  We teach and preach the dogma, and live the ascetic and worship life of the Church.  We have learned that Orthodoxy is truly deep and leads one truly to Christ.

We seek in all ways to participate fully in the Holy Tradition of the Orthodox Church, and we welcome all who would like to discover more about this new life.

To truly realize the meaning of Orthodox worship, one should spend some time to grasp its fullness.

Why Not Come and See?
Scroll to Top